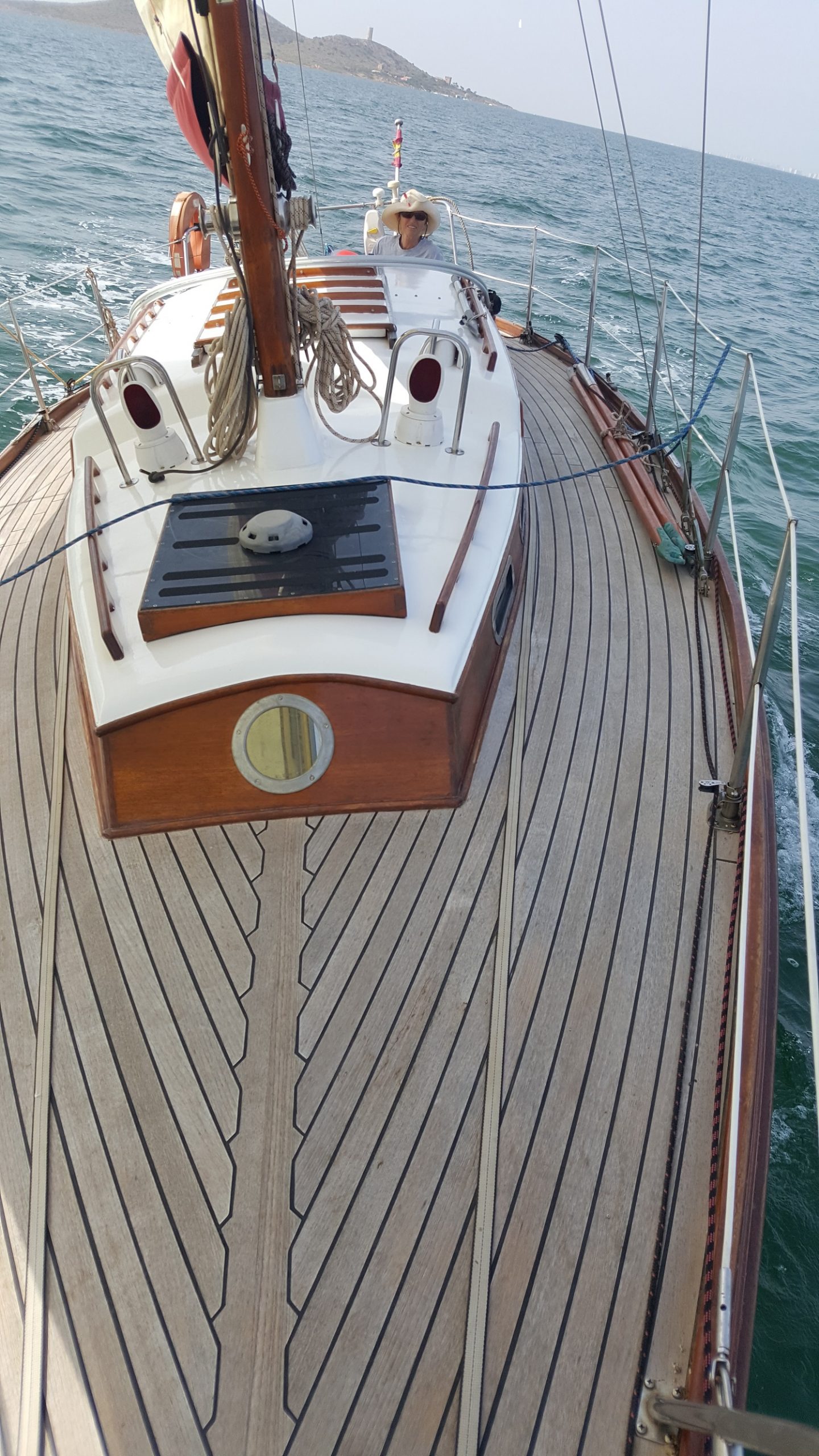 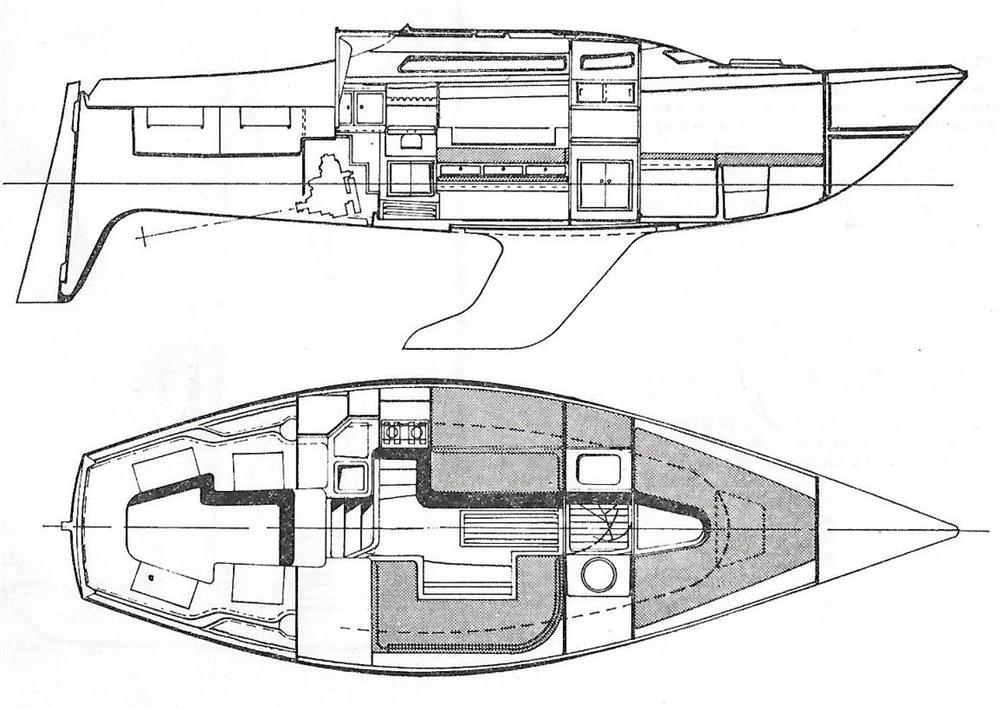 Believed to be only one of two surviving examples of this fine classic from the pen of Richard (Dick) Carlson. Restored to a great condition and in the water in Southern Spain. 4 berth, fin keel. Engine rebuilt recently. It is a Swedish Albin 18 hp.
Built of top nailed bullnose strip mahogany. Baltic pine mast. Good set of sails including snuffer on spinnaker.

Complete the form below to send a message to this owner.